The Top Cocktails for Fall

At ONE ROQ, we know you don’t have to stop drinking vodka once the dial on the thermometer starts to drop. We went on a hunt for new exciting fall cocktails that infuse some of the spirit of the autumn season. Feel free to use them as a replacement for pumpkin spice lattes and all that. 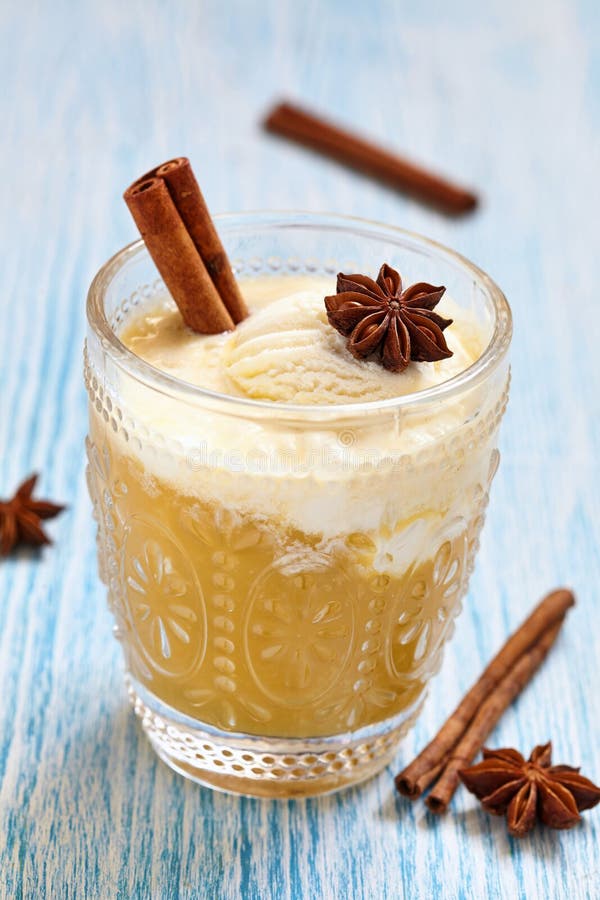 Sounds good, doesn’t it? Just like a delicious, hot cinnamon apple pie out of the oven. But with some ONE ROQ to jazz it up. Pour 1 1/2 oz. ONE ROQ over ice in your favorite highball glass. Add as much apple juice or apple cider as you’d like.

You can keep it that simple, or add the spicy fall hint of cinnamon. Simply add a cinnamon stick to your drink (which has a great look for parties) or a sprinkling of powdered cinnamon. If you’re feeling adventurous, your other option is to infuse some of your ONE ROQ with the cinnamon stick one day before you plan to make your drink.  Cinnamon does not take long to impart it’s flavor, so we found that one day gives it the perfect kick, anything longer was a little too much spice for us. 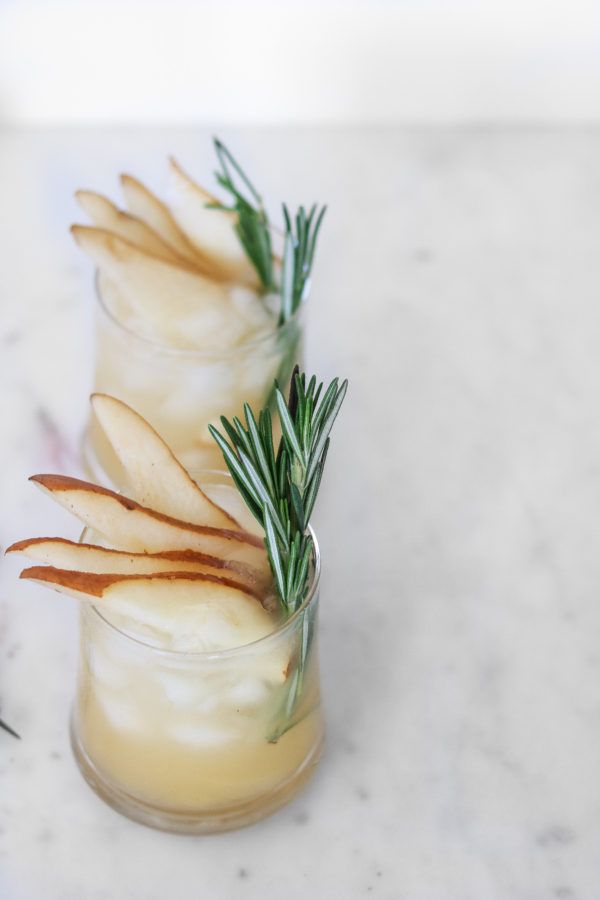 Take your normal vodka martini and play it up to create this fancy fall version. To make our favorite pear vanilla martini, fill your cocktail shaker with ice and add 3 1/2 oz. ONE ROQ, 3 oz. Pear Nectar and 1 1/2 oz. Triple Sec. Then, scrape the seeds from half a vanilla bean pod into the shaker. Shake and serve in martini glasses. For added flavor, you can infuse your vodka with pear for about a week, but that choice is up to you. 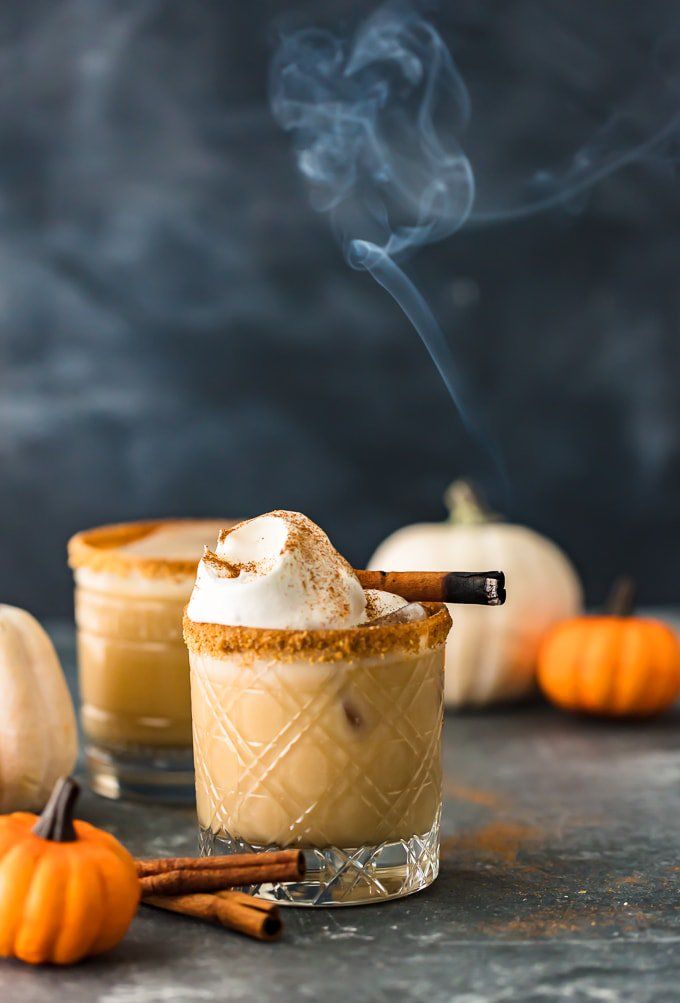 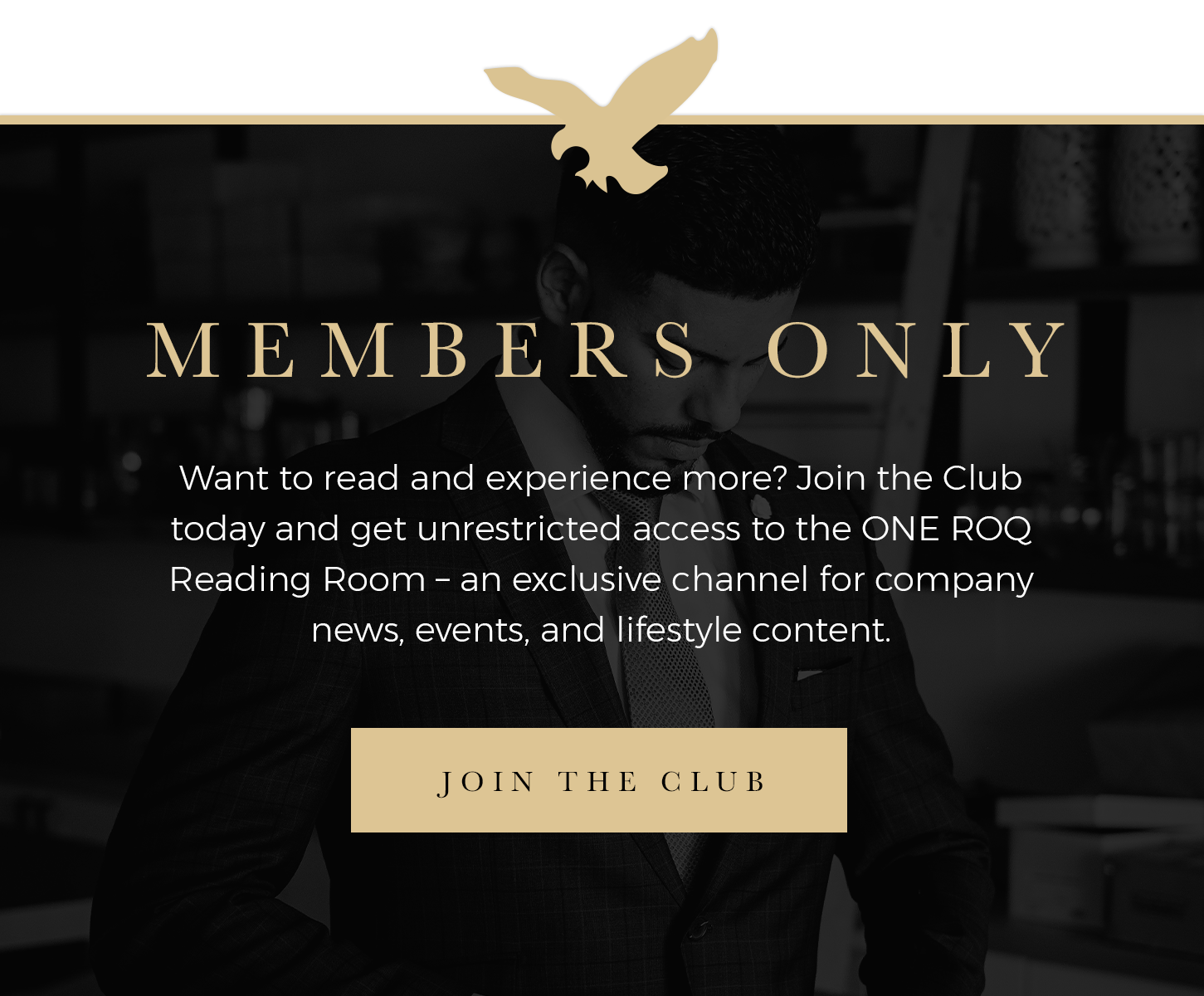