Let ONE ROQ inspire you to escape the ordinary, and Own Your Spirit.

Countless tasting trips to US distillers defined the early journey to discover the perfect balanced vodka. Tasting hundreds of combinations of distillates, he eventually discovered the consistent, superior taste derived from non-GMO corn from the American Midwest corn belt, and the pure, naturally filtering water drawn from the Colorado Rocky Mountains.

Garrett knows that success requires immense emotional strength to overcome the constant adversities of business and life. Because in life’s journey, we are reliant only upon our own individual strengths and abilities to control our destinies. Garrett’s vision was to symbolize the strength within the individual in two words: ONE ROQ.

With a finished spirit, ONE ROQ was launched and within 120 days of its introduction, it had won the first place gold medal for taste and design in the International SIP Awards In San Francisco – the world’s largest, consumer-judged tasting competition – validating ONE ROQ’s superior quality, taste and diverse market appeal. Over the course of several months, ONE ROQ continued to receive industry accolades, collaborating with some of the world’s most renowned luxury brands.

Though, despite its achievements, quality, and timely domestic positioning, ONE ROQ encountered a problem with the market – a problem that would serve as inspiration for innovation for a new generation.

“Lifestyle Advertising” is a widely used practice wherein large companies conceptually place their brands inside the images of attractive lifestyles with the intention of having people believe that if they buy those brands, they acquire the status / success they see in those advertisements. ONE ROQ believes this is deceptive because it knows that real lifestyle and financial rewards are enjoyed by – and only by – the owners of brands.

ONE ROQ abandoned the traditional industry mold, transformed its company philosophy and transformed its model with ONE ROQ Vodka Club (ORVC), a next-generation spirit, concierge and membership community that enjoys the genuine benefits of lifestyle, equity and reward.

Today, ONE ROQ is the market’s first member-owned luxury spirits club that delivers the lowest prices for premium alcohol on the web, a suite of lifestyle-enhancing Member rewards and amenities; and opportunity to grow investments through direct financial offerings.

"This timeline may not include every relevant accomplishment of the company during the time periods shown. Also, sometimes placement of events on the diagram are generalized to accommodate design. We appreciate your understanding." 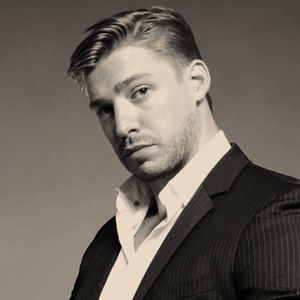 Garrett has 17 years of professional design, marketing and start up CPG venture experience. He is the Founder of ONE ROQ Spirits, the developer of ONE ROQ Vodka , and the architect of the ONE ROQ Vodka Club (ORVC). He is responsible for guiding and implementing all day-to-day, near, and long-term strategic plans of the Company. 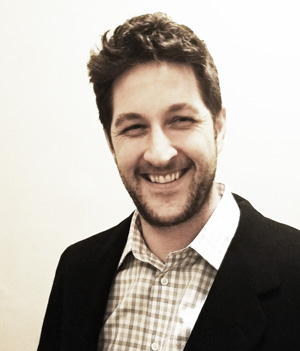 Heath is our resident IT and technology manager. Heath is responsible for managing and  implementing all web, app and email based functionality and new integration projects. Consider Heath the "Wozniak of ONE ROQ." 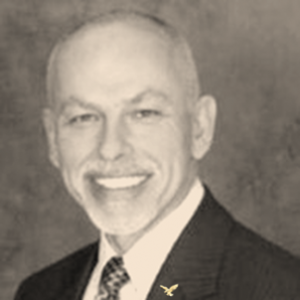 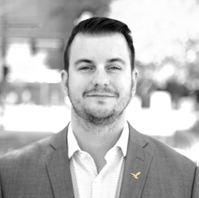 Jack has over 15 years of experience in the alcohol beverage industry having served in comprehensive field and regional sales management roles for leading supplier and distributor companies such as Sovereign Brands and the Young's Market Company. Jack  and his firm, Blank Slate, will be supporting our distributor development and market implementation plans for the US market. 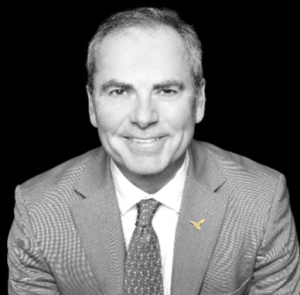 John is a highly demonstrated sales professional with a 35-year track record in driving successful brand introductions and market sales for top supplier brands within the US adult beverage industry including Bacardi, Kautz Family Wines and Imperial Brands/Sobieski Vodka. John will be overseeing our distributor development and market implementation plans for Texas and the Southern, Mid-west of the United States.

ONE ROQ Spirits is the maker of ONE ROQ Vodka Club, a next-generation adult beverage brand, concierge, and membership community leveraging technology, law, and brand strategy to build the next break-out brand within the 1.4 trillion, global adult beverage market. ONE ROQ differentiates itself in the market by offering a superior drinking, gluten, sulfate and sodium free vodka, plus a novel Membership Club that offers a series of lifestyle Privileges unique to the ONE ROQ brand. These include but are not limited to an exclusive ownership stake and the potential of future financial reward in our Company.